Where Cartography Meets Industry – Our Speakers 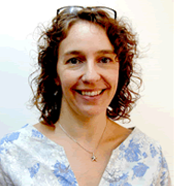 Louisa has been  working in cartography for all her adult life, having graduated from Kingston College of Further Education (as it was then) with an HND in Cartography and Surveying. She spent 13 years at DGC in Feltham, learning all the ‘old school’ skills of scribing, duffing and photogrammetry, as well as map compilation and editing. Her next move was to Imray, publishers of nautical charts where she managed the drawing office during the period of change from conventional to digital cartography. She has worked at Lovell Johns for 14 years, where as Publishing Manager she supervises a team of seven, dealing with map production, design of new products, stock and dispatch. 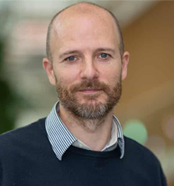 Paul is a cartographic design consultant for GeoDataViz, Ordnance Survey, with over 20 years of experience in creating maps and visualising data using a range of GIS, design and web applications. He is also the Vice-President and Programme Chair of the British Cartographic Society. 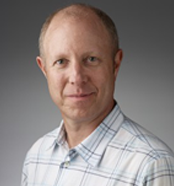 Dan is the Vice President and General Manager for National Geographic Maps, which is now part of The Walt Disney Company’s global publishing division. He leads a team responsible for developing and executing publishing strategies for a broad range of print and digital products targeted towards diverse market segments including reference, outdoor recreation, and travel. His responsibilities also include managing and directing sales, operations, and business development for the division. Formerly the Vice President of Products, Marketing and Operations, he managed all aspects of the commercial map products business for many years. He has been employed with National Geographic for 36 years, holding positions in cartographic research, production, business management, and executive leadership. Dan has split his tenure between the headquarters office in Washington, D.C. and his current location in Evergreen, Colorado.  He is an active participant in map industry conferences and served on the IMIA Board from 1998 – 2001 and as the association’s President from 2000 – 2001. He currently serves as an Advisory Board member on the current IMIA Board. 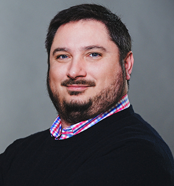 Alexander is Reader in Cartography and Geographic Information Science at Canterbury Christ Church University (UK), where he lectures in cartography, GIS and in European and political geography. He has published widely, particularly on the aesthetics of cartography and on topographic mapping, and his recent books include The Red Atlas: How the Soviet Union Secretly Mapped the World (University of Chicago Press), the Routledge Handbook of Mapping and Cartography and Mapping Empires: Colonial Cartographies of Land and Sea (Springer Nature). Always seeking to advance cartography, Alex served as President of the British Cartographic Society (2015–2017) and is currently the Editor-in-Chief of The Cartographic Journal, the Chair of the International Cartographic Association (ICA) Commission on Topographic Mapping, and the Chair of the ICA World Cartographic Forum – an initiative for national mapping societies to share best practice.