IMIA continues to monitor the rapidly-changing situation related to the spread of COVID-19. The health and safety of our members and the industry are our No. 1 priority. We wish you all the best as you navigate through this worldwide crisis.

The GIS community responds to the COVID-19 crisis 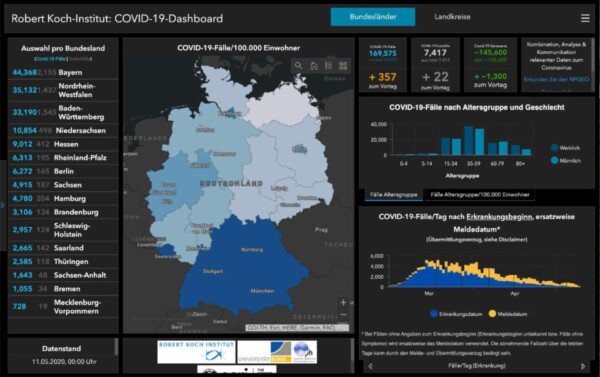 As the COVID-19 pandemic continues around the world, we’ve all become familiar with stories of social isolation and sacrifice, or the heroic healthcare professionals fighting on the front lines. A less-often told story, though, is that of the legions of mapping and geographic information systems (GIS) professionals, like you, helping to coordinate response efforts. These men and women are working day and night to map the pandemic and its many ramifications, informing decision-makers and communicating to a global audience about the extent and progression of the COVID-19 pandemic.

Esri has provided an informative StoryMap App that tells part of this story and provides resources so you can join the story too. It includes at least five stories or resources under each of the following areas: 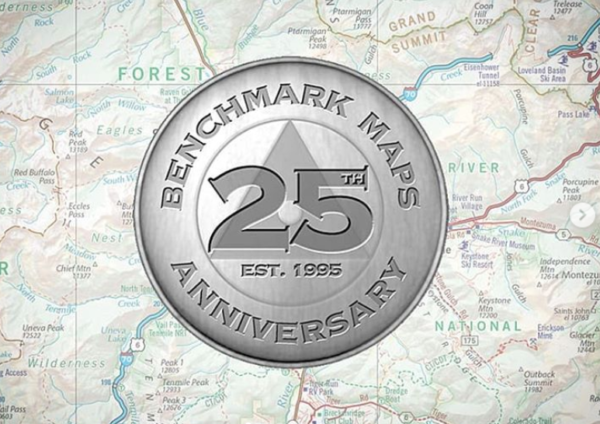 Benchmark Maps is celebrating 25 years of mapping the American West. In 1995, the first edition of the New Mexico Road & Recreation Atlas was published, the product of a collaboration between three small map companies in California and Oregon. They shared a common vision for a large-format printed atlas, one that would help travelers to better explore the diversity of America’s public lands and the evolving network of highways and byways that connect them. After finding early success, their newly launched partnership, Benchmark Maps, began working on more state atlases, using field-checking to improve upon the spatial data available at the time. They quickly found there was no substitute for driving the roads, talking with local experts, and visiting the places their customers would be exploring for themselves with an atlas in hand.

Expanding their geographic coverage through the Southwest, up the Pacific Coast and into the Rocky Mountains, each new state required an average of two years of field and desk work to meet Benchmark Maps’ high standards of cartographic design and editorial content. “Early on we focused on new ways of illustrating terrain and collecting more backroad detail,” said Neil Allen, Benchmark Maps’ production director who was involved in that first atlas. “It was a slow process, but we knew the results could provide unparalleled value to road travelers. As the internet, GIS, and design software improved dramatically in the 2000s, we became much more efficient at map production, which in turn allowed us to maintain and improve our field-checking work. In that respect not much has changed since 1995. We still drive the roads, take notes, and interview the various public land management agencies.” 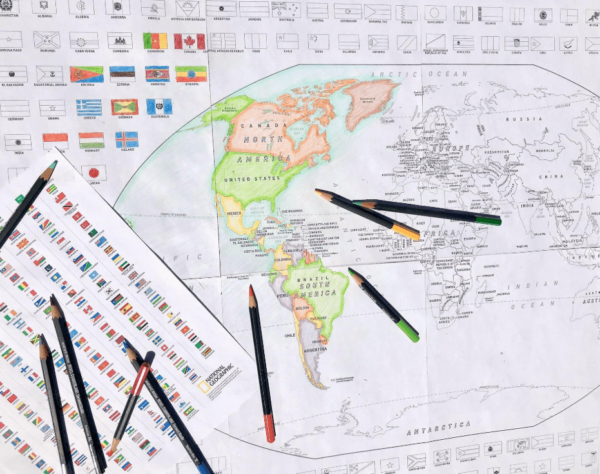 The cartographers at National Geographic went to work, adapting the World for Kids and United States for Kids maps to black and white outline versions that can be printed and assembled at home. Each map is a PDF, preformatted to print on eight sheets of 8 ½ x 11” paper, ready to be taped together to form a 36 x 24” project. The PDF also includes a full-color key to flag colors.

“Several of our employees and partners have children under the age of 10 and filling the hours of the day with educational and fun projects can be daunting,” said David Jay, Vice President of National Geographic Maps. “We wanted to develop a product that was free and downloadable for printing at home, but that could provide parents with something to keep their kids engaged for a good amount of time. And what a bonus that it is also a geographical awareness tool.” 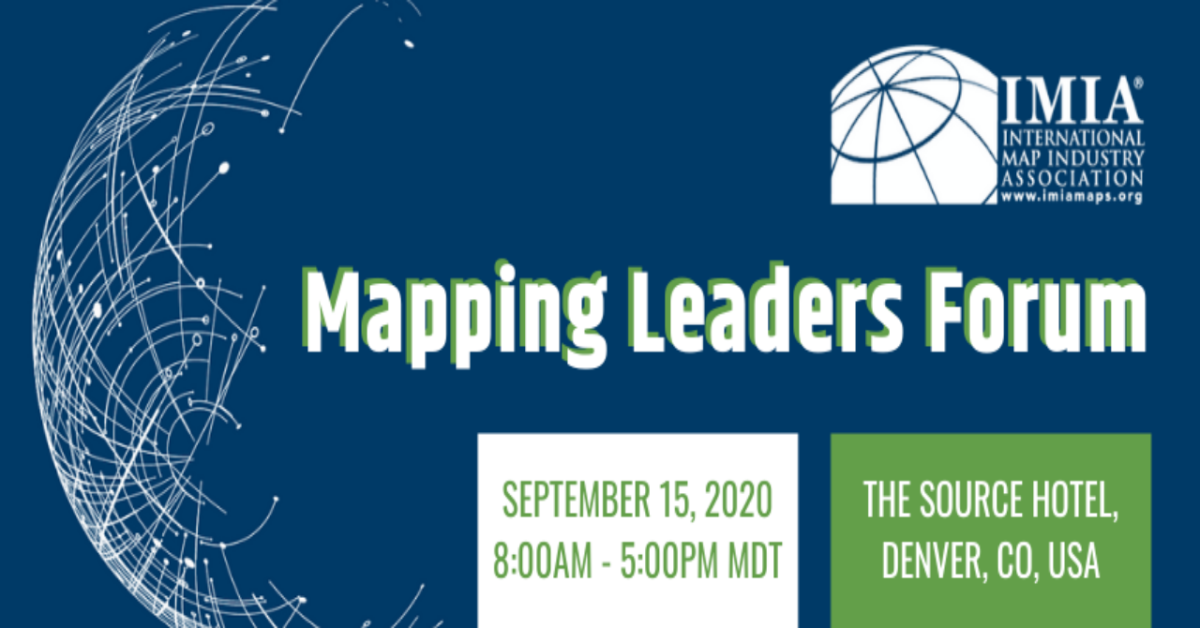 Join us September 15, 2020 in Denver, Colorado for our Mapping Leaders Forum , with expert presentations on business development and trends currently impacting the mapping and geospatial industries. This Forum will give exposure to new technologies and emerging business activity, feature expert panels with engaging discussions on the business of maps, provide opportunities to showcase your company, product, or service and more! 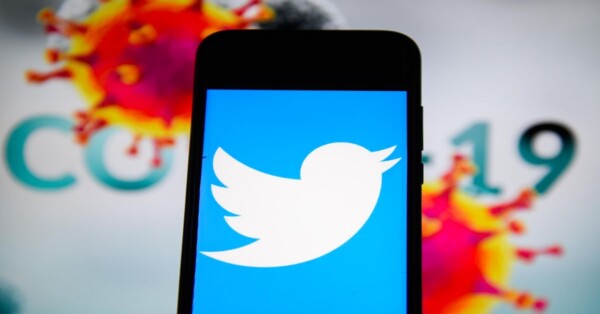 In perhaps the most targeted use of Twitter against the spread of COVID-19, a group of researchers at the University of Pennsylvania looks to pinpoint the next potential hotspots for infection by monitoring, tracking and analyzing tweets in the… 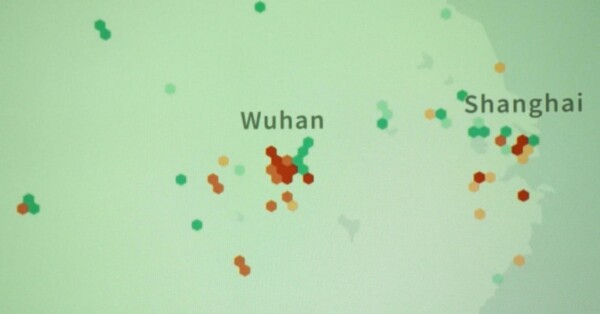 Algorithm among the first to detect the coronavirus outbreak

On New Year’s Eve, a small company in Canada was among the first to raise the alarm about an infectious disease outbreak. Its computer algorithm calculated where the virus might spread next. The technology could change the way we fight another… 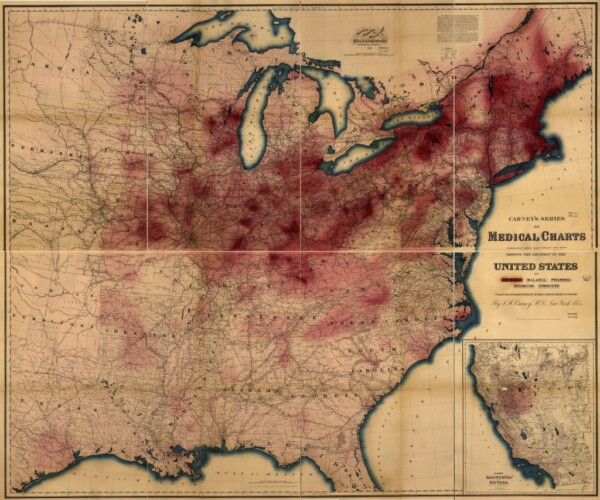 For the first time, the entire lunar surface has been completely mapped and uniformly classified by scientists from the USGS Astrogeology Science Center, in collaboration with NASA and the Lunar Planetary Institute. 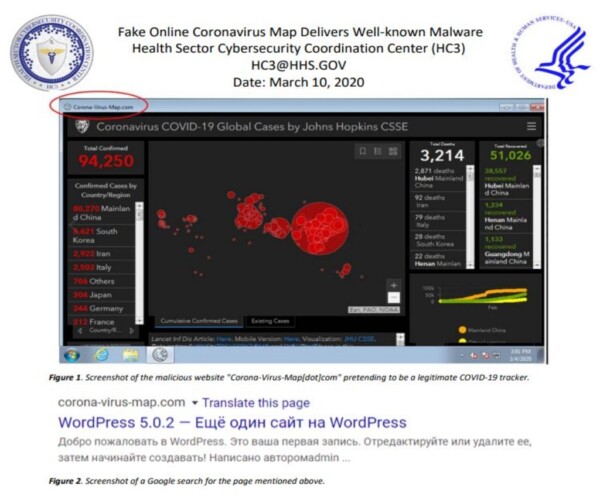 DirectionsMag’s podcast, hosted in partnership with URISA, discusses Open Source GIS. Whether you’re a seasoned professional or starting your career, we discuss some open source tools that you might want to try. 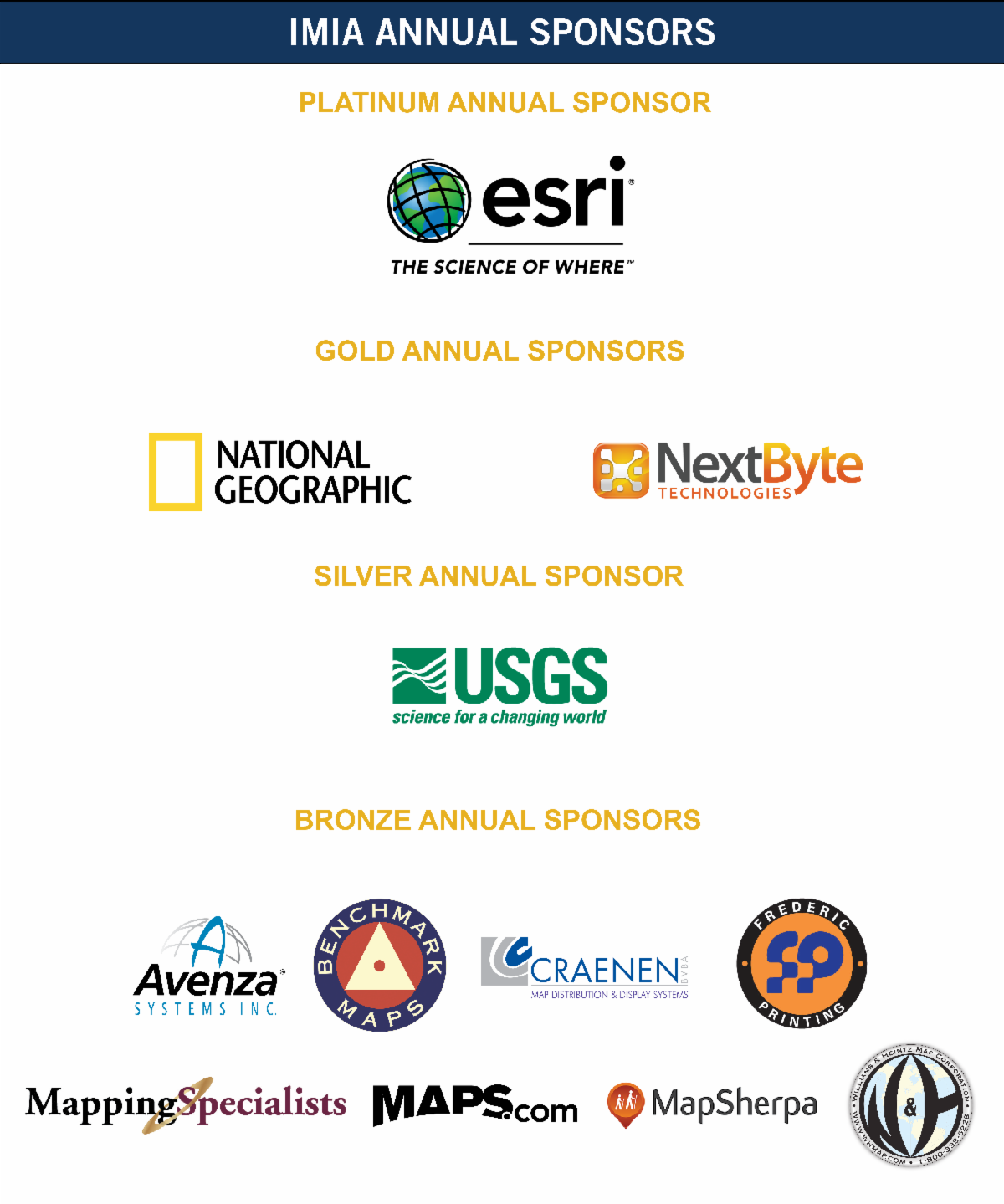